Are you a SINGLE PARENT STRUGGLING to make ends meet?

Do you need a HAND UP?

Are you looking for an OPPORTUNITY for a better future?

We Are HereTo Help

In 1983, New Mexico Christian Children’s Home designed and established the Single Parent Program to help parents remain with their children as the primary caretaker. With our help, single parents get a new start, a stable home environment, advance their educational opportunities, and get their feet on the ground. Some graduate from college and become teachers, nurses, or other professionals. We help them until they can provide for themselves and their children. 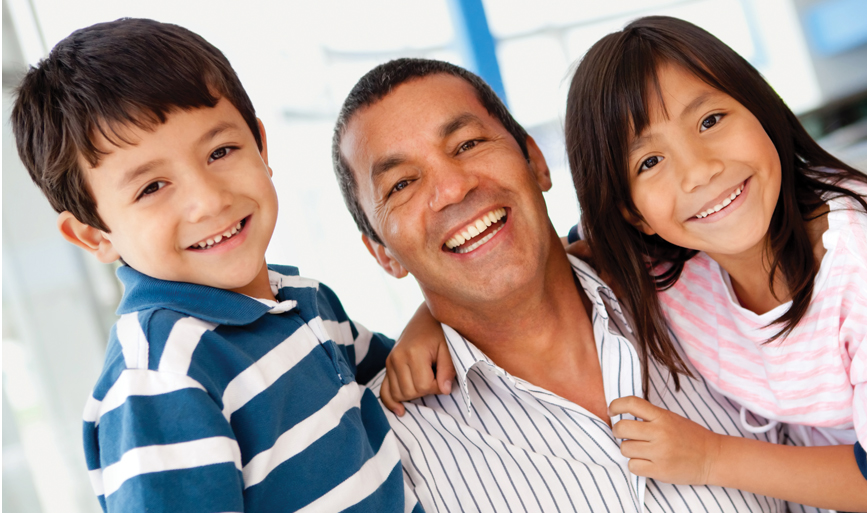 A Chance To Be A Champion

At Single Parent Homes everyone has the opportunity to become a champion!  Single Parents attend church, take personal growth classes and are able to sharpen their parenting skills.  Children and Parents attend Bible classes tailored to their needs.  A special devotional time is provided on Sunday nights that allows single parents to shop in our grocery and donation rooms while their children enjoy a supervised playtime.  Children are given opportunities to participate in Leadership Training for Christ, 4-H and many other extra activities.

We have three different locations for our apartments, which allows us to place families where they would be best suited.   Living at the Home provides stability for children. A kid just needs a chance to be a champion.  NMCCH Single Parent Homes for Children provides that opportunity.

Single Parent Homes is not a welfare program. In fact, we help single parents get off welfare and become self-supporting! It is the difference between a hand up, and a hand out.

It’s a temporary assistance program, for one to four years, depending on needs identified in a professionally tailored, individual education, employment or career plan.

Are you currently going to college? Or would you like to pursue a college degree? Carrying all the responsibility of providing an income for your family & raising children alone, while attending classes & studying can be quite a challenge.

We understand those challenges and are ready to help you. You will have a stable home environment with less financial worry. You will be guided in a structured plan to make reaching your goals more realistic. You can know the joy of getting your degree and pursuing your chosen field of work. It will become a clear path to financial independence. 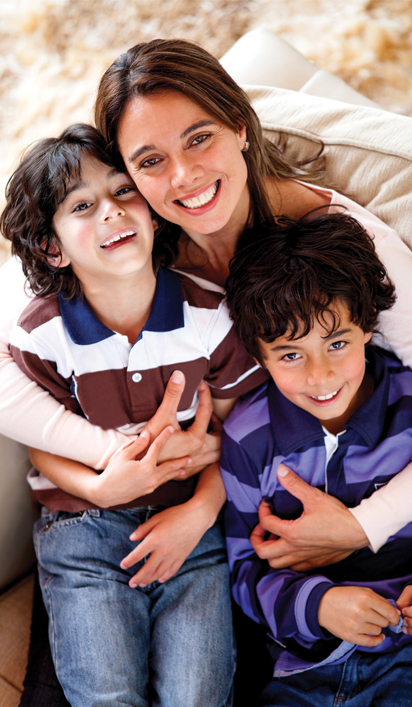 Furniture if needed & when available

A place to call your own

A place of belonging 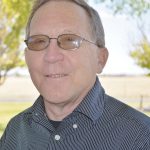 Bill Marshall came to NMCCH in April of 2009. He and his wife Judy served the Home as House Parents in our Residential Program for two years. On May 1, 2011, Bill began his work as Manager of our Single Parent Homes program. During this time, he oversaw the expansion of the program by the building of Hope Haven, with 30 new apartments added.

Bill holds a Bachelor of Arts degree from Gulf-Coast Bible College in Bible & Theology and has two years of graduate studies at Bethel Theological Seminary. He served as a minister for 32 years prior to arriving at NMCCH. 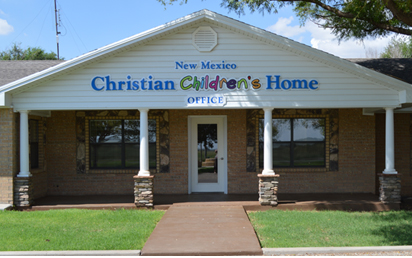